I have received the following email

Dominica Airlift – Angels to Eden. The island nation of Dominica, in the Caribbean, was devastated by category-5 Hurricane Maria last Monday. It wiped out the buildings and the entire 70,000 population is without power or communications. The ship ferry docks were destroyed, so relief must be flown in. The Dominica Airlift is flying there with a group of planes, spearheaded by Brian Lloyd WB6RQN, to the only surviving airstrip. Brian will be taking portable satellite and HF radio gear to set up communications; he also has HF radio SSB and ALE on his plane. He is taking a Micom 3 Fly Away HF radio with ALE, to set up as for a portable base station for disaster relief. -Bonnie KQ6XA
http://hflink.com/dominica/Brian_Lloyd_plane_Spirit_loading_with_relief_supplies.jpg 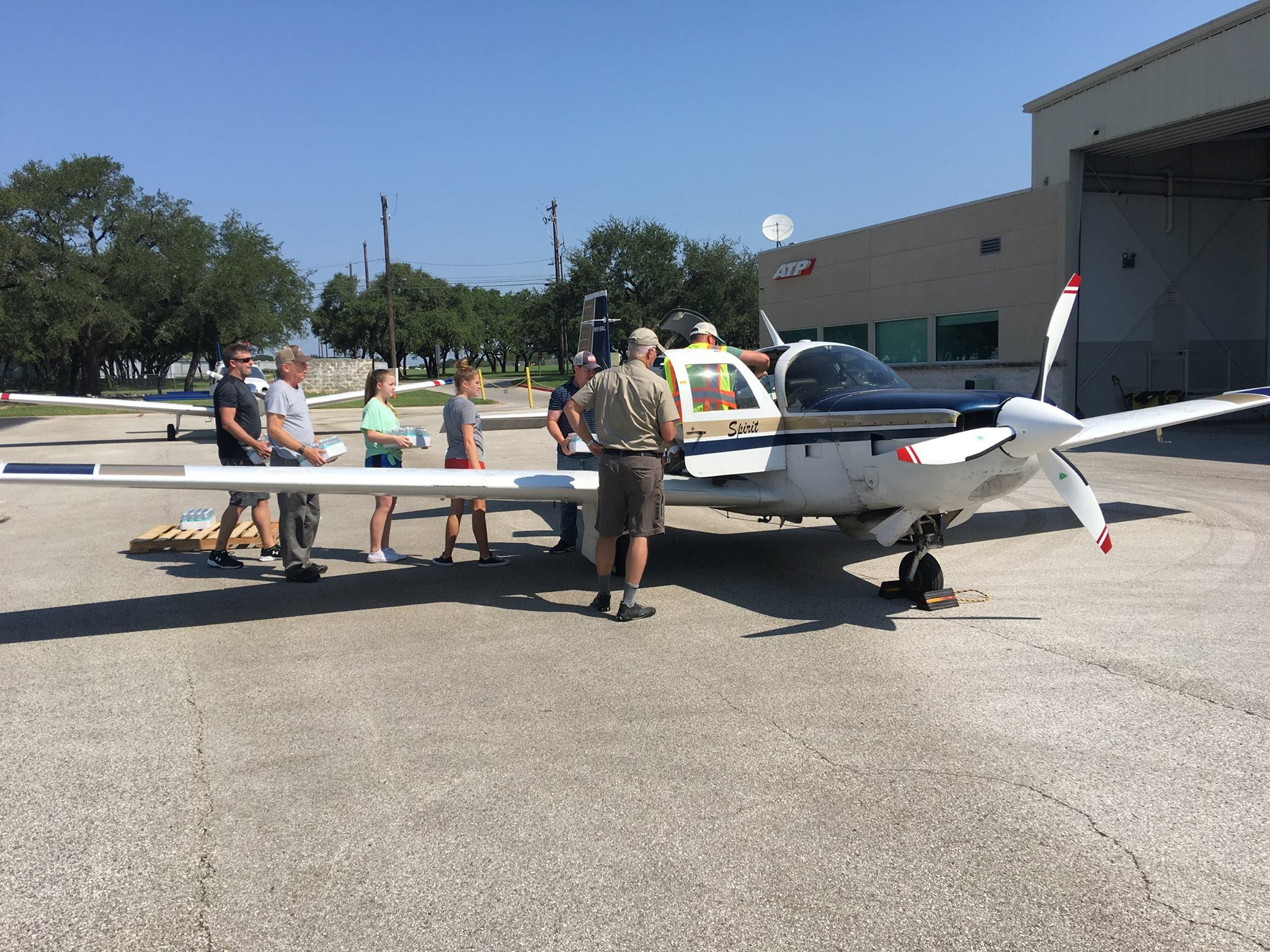 ==Here is a message Brian sent out today. ==
This is what has happened in Dominica Airlift – Angels to Eden in the last 36 hours:
1. I have received a donation of an Iridium satphone.
2. I have acquired a small Honda generator to power the communications equipment and charge batteries.
3. I have finally completed the 100-hour maintenance on my aircraft.
4. Barry Hancock has confirmed that he will be contributing his time and his Beechcraft D18 “Twin Beech” to the relief and rescue effort.
At this point I am starting to pack up the airplane and get her ready for the trip down.
I am still waiting to hear from PALS [Patient Air Lift Services] as to where they think their staging point will be. We had a bit of a difference of opinion as to where it should be. I want it to be in Martinique so we can do more sorties Dominica with fewer aircraft but they are talking about basing out of St. Martin to be more central to all the islands.
Regardless, my route down now will be via Ft. Lauderdale, FL, and down through the Bahamas rather than down through the Gulf of Mexico to Jamaica. I don’t need to refuel before reaching Dominica and then can refuel in Martinique. After that, we’ll see what happens.
We are still looking for more pilots and aircraft to help out. We have lots of people who want to donate supplies but without the airlift going, the supplies can’t get to Dominica. Please help!
Still planning to head down on Wednesday [27 September], arriving in Dominica on Thursday [28 September] . I’ll overnight in Ft. Lauderdale with my son Josh. I will keep everyone posted.